When I interviewed author and editor David Flin earlier in the month here on the blog, his final question looked at what was in his future – and that included the new publishing house he was setting up. Sergeant Frosty Publications will focus on publishing Science-Fiction, Fantasy, and Historical Fiction titles for Children and Young Adults, and their first tranche of titles are due to launch in early October 2020.

You can now find out more details about Sergeant Frosty Publications at their website .

In an exclusive for The Scifi and Fantasy Reviewer, I am now able to reveal the covers and back-cover blurbs for the four titles that make up that initial tranche:

Thomas, Francesco, Peter, and Windy all had different reasons for joining the Army. As soldiers, they had little say in what went on in the world, or even where they went. The world wasn’t a fair one; they knew that. The world had avoided many crises which might have led to war, but didn’t. The last, in 1914, was perhaps the nearest miss. Seven years on and, in all probability, another crisis will emerge.

Not that the four friends have any say in the matter. Nonetheless, they know that the world isn’t fair, and they have a strong belief that it should be. It doesn’t seem that there is much they can do from their lowly position, especially as it seems that another crisis is brewing, one which might lead to a major conflict.

This is the first book in the Building Jerusalem series.

The Curious Case of the Clairvoyant Curate.

It is 1920, and Millicent Cavendish is hosting a weekend house party. Still newly-married, she’s trying to run a household efficiently, and showing that she’s no longer the frivolous and thoughtless party-goer she had been. She’s hoping that the house party will be a success and help her throw off her old image.

Maybe all would have been well, but one of the guests is murdered. Millicent decides that she needs to resolve things before the police arrive.

Frequently thought of as air-headed, Millicent has to solve the murder, ensure the house party is a success despite one of the guests expiring, prepare the household for Christmas, and run the household efficiently.

What could be easier than that? 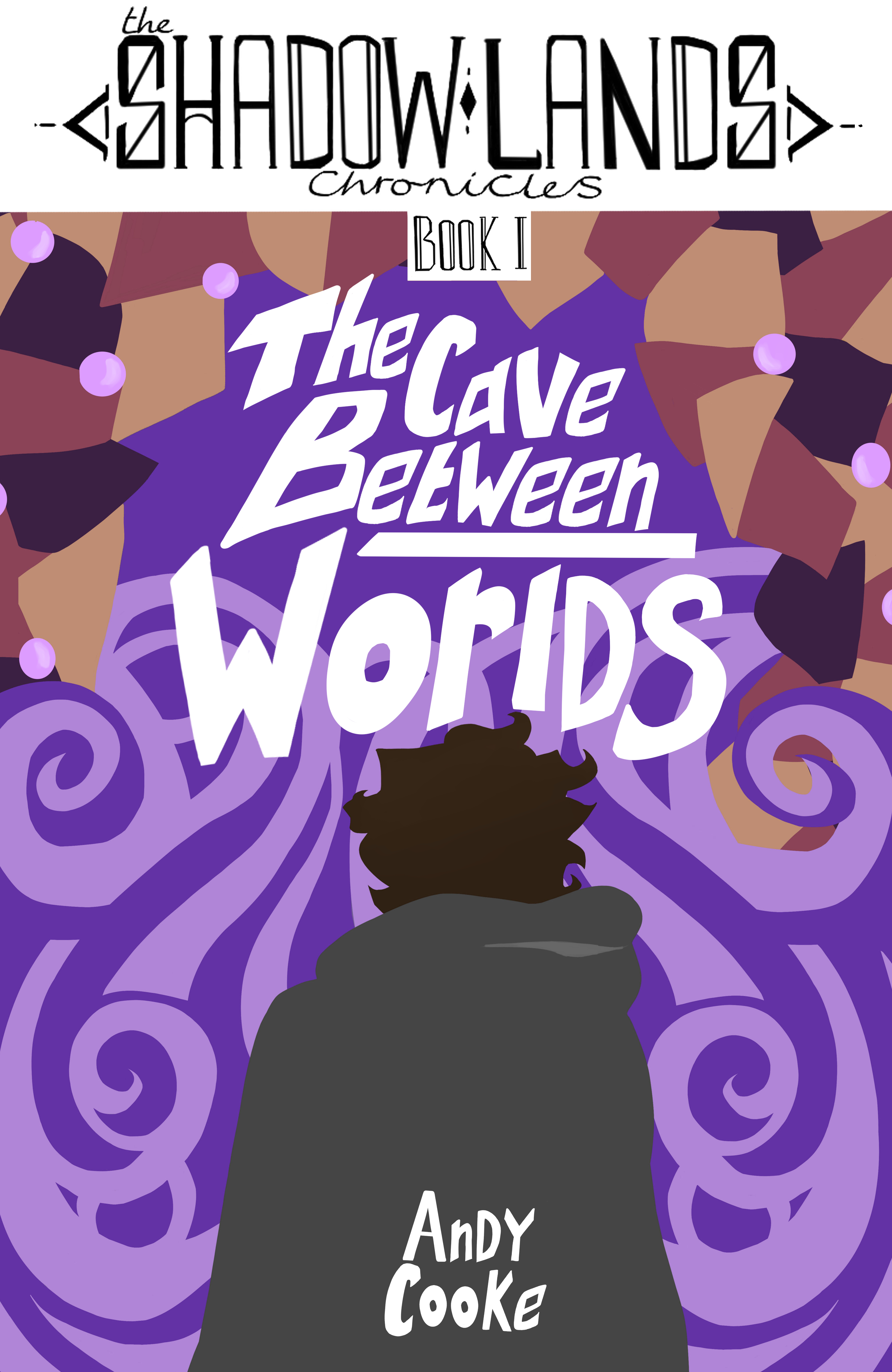 The Cave Between Worlds

He’s not very happy about it.

That would be too weird.

Unfortunately, like Freddie, Tom has started to have vivid dreams he can’t deny quite as easily.

Dreams of a world of magic.

Of Vampires. Centaurs. And Hunters – Wizards who track down magical creatures. And kill them.

When the dreams become reality through the cave in the woods near their new home, and the conflict spills into their own world, the brothers can deny it no longer. They have to choose sides – and discover their own power.

This is the first book of the Shadowland Chronicles.

Max and Emily Cooper are twins who fall in love with ballet from the first lesson that they take as 6 year-olds.

For a while everything is fine and they progress with their studies, but then, when they turn 11, everything changes.

Their parents are killed in a traffic accident and their lives are turned upside down. They have to leave their home in London and move to Barcelona with their Aunt Kimberley, who has become their guardian.

From then on it is a constant struggle for them to continue to work towards realising their dream, their ambition, of being professional ballet dancers.

This is the first book of the Twin Ambitions series.

These titles all look absolutely amazing, with some brilliant, eye-catching pieces of cover art, and intriguing back-cover descriptions. All of these titles are available through the Amazon links next to each title, and you can be certain that I’ll be following Sergeant Frosty closely to see what comes next!

View all posts by scifiandfantasyreviewer